The six Nations championship is the oldest rugby championship in the world dating back to 1882 originally held between the four united kingdom countries, England, Scotland, Wales and Ireland. France joined in 1910 and Italy in 2000.

It was first known as the International championship, England and Scotland were the most successful teams in the early days. By the mid 1890's the Welsh had developed an impressive side and a new system altered the face of the game and in 1893 Wales became champions for the first time. 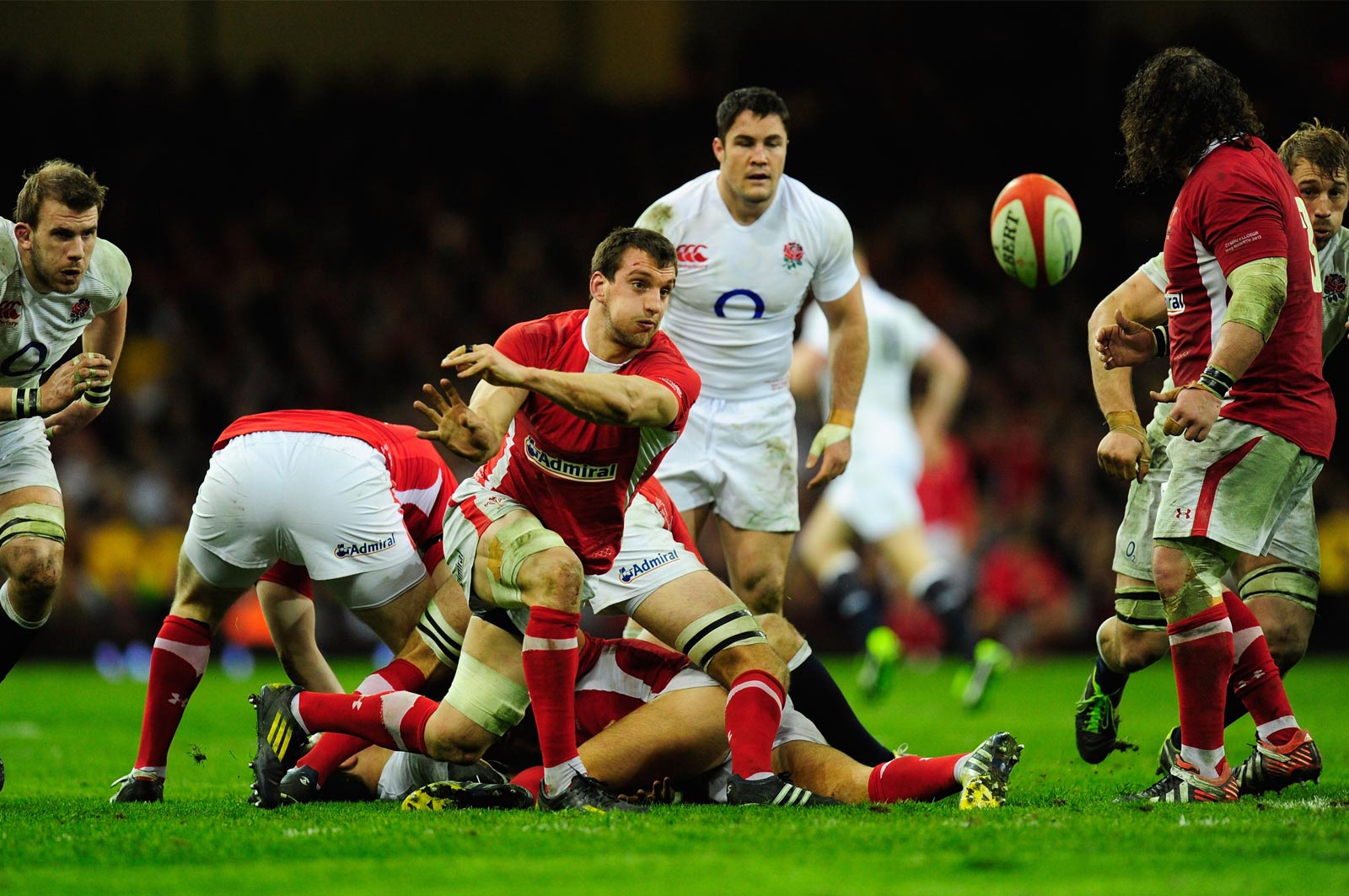